The gap between the rich and poor has always been there and money has always been associated with social status and the high-consumption lifestyle. This showcase of a luxurious lifestyle has convinced the people that higher income will result in a higher amount of happiness and contentment in their lives. But according to the researches, money, and happiness are independent of each other after the fulfillment of the basic needs.

Then why do we see everyone running after money? How does it guarantee happiness?

The answer to this question can vary in different sections of our society. There are poor people who want money to meet their basic necessities. For these people, money is the game-changer. It can buy happiness in the form of food, shelter, or clothes. But, once they start meeting their daily requirements, their motivation for higher income will be driven by the desire to accumulate valuable resources; the desire for anything that makes us sexually attractive; and the desire for successful social relations, including a desire for high status in the social system. This can be easily understood through Maslow’s Hierarchy of Human Needs. According to the theorist, the individual has to achieve the lower-level needs before the motivation to achieve the higher-level needs. The ultimate goal of human needs is to reach the fifth level i.e. Self- actualization where a man strives hard to break all the chains and reach his maximum in order to fulfill the desire to be the ideal figure. The model was proposed by Abraham Maslow in 1943 in a paper called “A Theory of Human Motivation”. It is used to study the internal participation of humans with intrinsic motivation as it is the key for constant improvement in the lifestyle by achieving every stage of human needs. 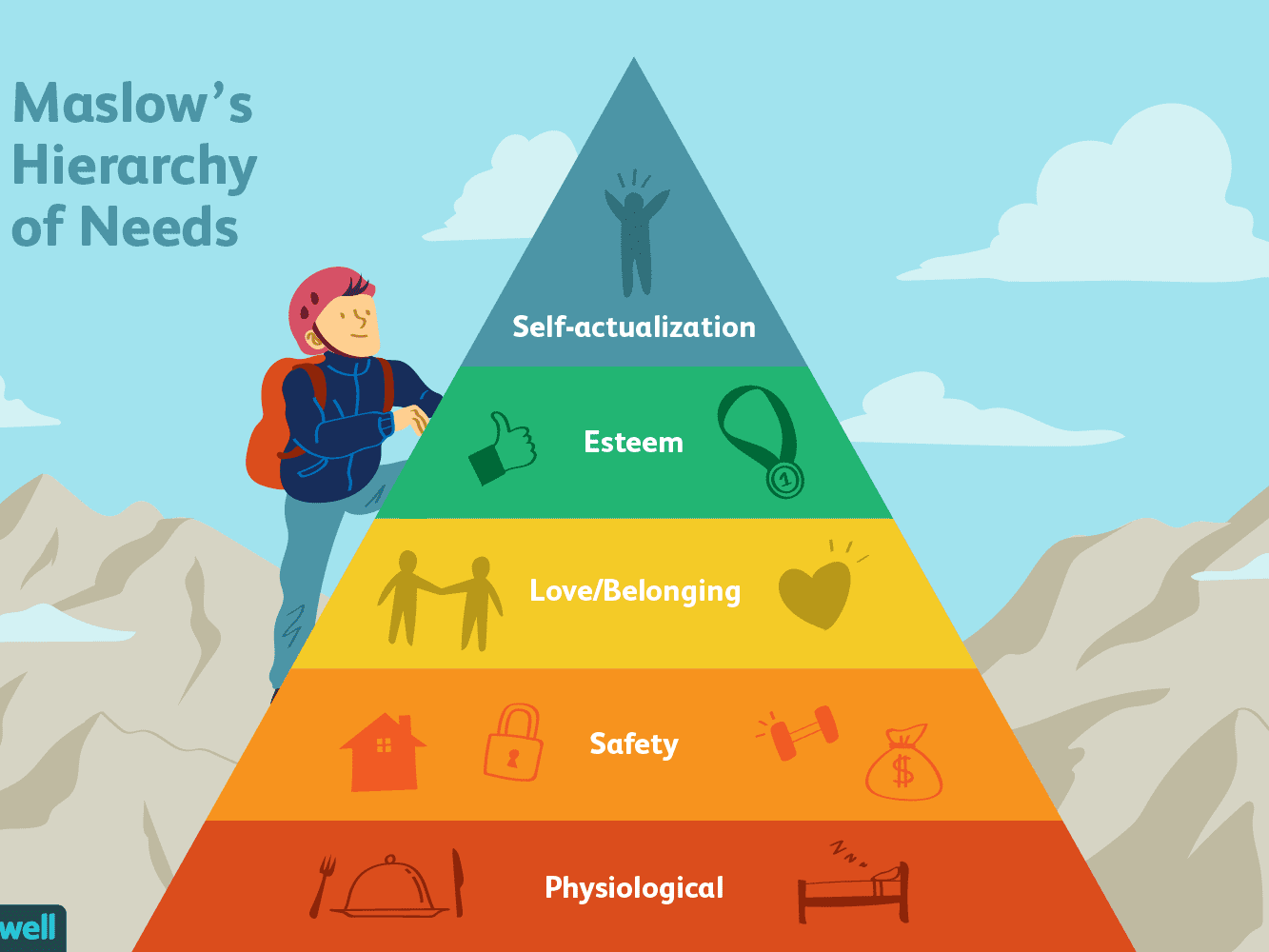 After crossing the first two stages of the pyramid, money stops making any difference to the state of being happy or sad. But the desire for more money never gets quenched. There can be numerous reasons for this. A few of them are given below:

According to Aristotle’s concept of happiness, the motivation behind people’s actions is their desire for their subjective well-being or happiness. And their desire can be reached through different actions in their lives but only the ethical ones will lead them to actual happiness. He has stated this as:

Some identify happiness with virtue, some with practical wisdom, others with a kind of philosophic wisdom, others with these, or one of these, accompanied by pleasure or not without pleasure; while others include also external prosperity…it is not probable that…these should be entirely mistaken, but rather that they should be right in at least some one respect or even in most respects.

Money can provide happiness only when it is not the end goal. It must be spent in the right direction which interns can give happiness like serving needy people by making their way of earning a little easier or by facilitating their kids with better education.

As quoted by Henrik Ibsen:

Money brings you food, but not appetite; medicine, but not health; acquaintances, but not friends.

Money cannot buy happiness at any stage of life as happiness is a psychological state of mind which keeps varying throughout one’s life. Researches show that only adults associate happiness with the amount of money they have. People from other age groups associate it (happiness) with their family, friends, and good health conditions. And they believe that happiness is independent of all but everything else in life is dependent on how happy a person is from within. So, rather than investing a large amount of time in earning more money, they emphasize more on investing it-

It is good to have money and the things that money can buy, but its good too, to check up once in a while and make sure you haven’t lost the things money can’t buy.

So, money can buy happiness only till the deficit in basic needs. After that, it doesn’t make any difference to one’s happiness. Valuing it more than required can harm a person deeply in the long run and the thing that really matters is the inner happiness that comes with a life of satisfaction and gratitude. And one must remember that money can be earned at any stage of life but good relationships must be valued in the limited time we have.

Next: Modernization is not …
Group Discussion

Keeping in mind the ever-increasing competition, We are here to help improve your public speaking and GD ability by making you fight in a mock gd online.